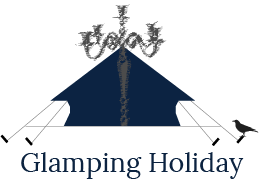 In the neighbouring village of Loxwood you can either take a boat trip along part of the canal or enjoy a peaceful walk along its banks.

The Wey and Arun Canal was an important trade route in the late 18th century and brought a great deal of prosperity to West Sussex for a while. It was part of an extensive network of waterways which were the motorways of their era.

In 1970 the process of reclaiming and restoring the canal was started by volunteers of the Wey and Arun Canal Trust. The aim of the Trust is to achieve the restoration of the link between the Rivers Wey and Arun, and so recreate the direct water link between London and the South Coast.

The canal is in particularly good working order in and around Billingshurst,Loxwood, Wisborough Green and Dunsfold.

Trips along the idyllic canal this year run every Saturday, Sunday and Bank Holiday from Saturday March 31st until Sunday 28th October. Departure is from the Onslow Arms at Loxwood, RH14 0RD. For further information then please visit https://weyarun.org.uk/

If you just want to enjoy a walk along the canal then here’s one from Sussex Life starting from the canalside car park behind the Onslow Arms, Loxwood. 170 years ago this would have been the equivalent of walking along the A24, although not as noisy!

Terrain: The walk is mostly on the flat, but paths can be uneven and muddy. 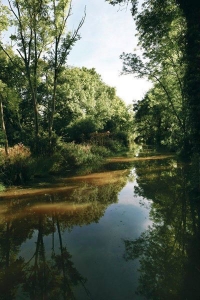